MTR Corporation took over the operations and maintenance for the Stockholm Pendeltåg commuter rail service on December 11 through its subsidiary MTR Pendeltågen. 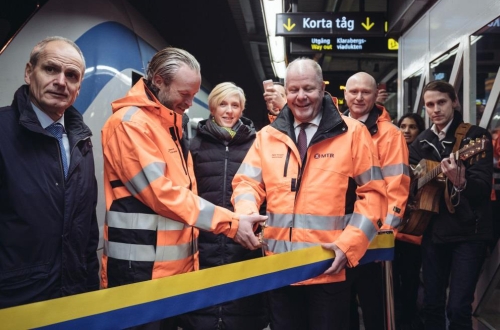 MTR already operates and maintains the Stockholm Metro and the MTR Express intercity service between Stockholm and Gothenburg.

MTR Pendeltågen will be responsible for commuter rail train operations, station management, and rolling stock maintenance under a 10-year concession with a four-year extension option awarded by Stockholm County Council in December 2015.

The relevant transport and infrastructure authorities will be working with MTR on the opening of the newly built Stockholm City line in 2017 which will provide a dedicated tunnel for commuter trains through central Stockholm and two new stations.

New trains will also be added to the Stockholm Pendeltåg fleet.