BRITISH rail and bus operator National Express has decided to withdraw from a concession to operate the Nuremberg S-Bahn, which it was awarded by Bavarian Railway Company (BEG) 20 months ago, because it claims a protracted legal challenge by German Rail (DB) has damaged the economic viability of the deal. 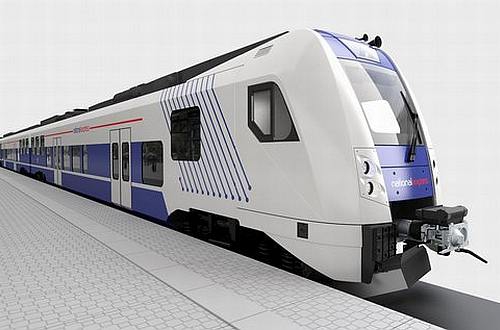 BEG awarded the 12-year contract in February 2015 to National Express for lots 1 and 2 of the 272km five-line S-Bahn network starting in December 2018. A key element of the deal was the replacement of entire S-Bahn fleet with 38 five-car RegioPanter EMUs to be supplied by Skoda at a cost of €360m.

The incumbent, DB Regio, subsequently launched a legal challenge against the award and in September 2015 the regional high court instructed BEG to suspend the procurement until it could prove that National Express had provided adequate financial performance guarantees for the concession.

National Express says the lengthy challenge by DB has meant that the introduction of the new trains, which underpin passenger growth, would be substantially delayed and could lead to National Express incurring prohibitive additional cost. “We have therefore informed BEG that it is no longer in the interest of National Express and our shareholders to proceed,” says National Express. “The authority understands and respects our decision.”

BEG says it has been advised to evaluate the bids again while ignoring the two offers by National Express to determine which is most economic. “This does not mean that DB Regio, which has taken legal action against the award decision to NX, will automatically be awarded the contract,” says BEG, which now aims to re-award the contract by the end of the year.

In the meantime, National Express says it remains “fully committed to the German rail market” and that it is planning to submit a number of bids within the next year. “We remain proud of our existing operations on the Rhine Munster Express and look forward to commencing the two new Rhine-Ruhr Express contracts in the coming years,” National Express says. “We hope to work with BEG again in the future.”