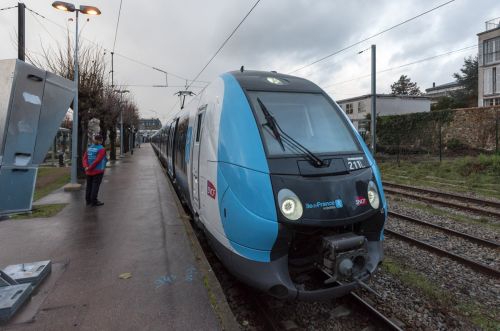 Bombardier is supplying 42 Regio 2N articulated trains under a €589m contract financed entirely by Ile-de-France Mobility (formerly Stif). The trains will replace Inox and Z2N trains, and the first sets are operating between Melun and Montereau.

The 20 Francilien single-deck articulated EMUs have replaced Z6400 trains which are more than 40 years old. The 20 trains are part of a larger order for 52 trains for lines J and L under a €500m contract awarded in 2016.