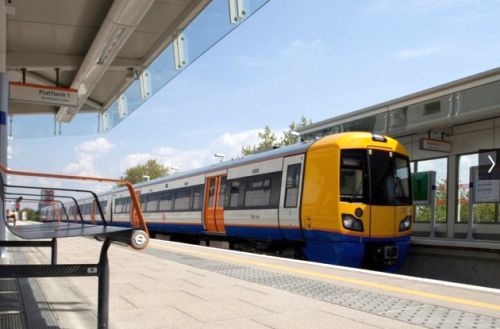 Arriva took over operations from London Overground Rail Operations (Lorol), a 50:50 joint venture between Arriva and MTR, which has run the network since 2007. The contract, which was awarded by Transport for London in March, is worth around £1.5bn and includes an option for a two-year extension.

The new concession encompasses all London Overground lines, including the West Anglia lines from Liverpool Street to Enfield Town, Cheshunt, and Chingford, which, together with the Romford - Upminster branch, recently came under TfL control. A new fleet of 45 Bombardier trains will be introduced on these lines from 2018 onwards.

Frequencies on the North London Line will be increased from eight to 10 trains per hour and the contract includes options for an all-night service at weekends from 2017.

Operating hours will be extended on some routes and Christmas holiday services will be introduced on some parts of the network on December 26.