NORWEGIAN State Railways (NSB) has placed an order with Stadler for an additional 16 Flirt emus which will be delivered between spring 2014 and early 2015. 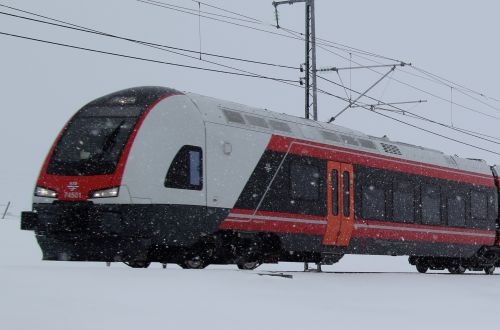 The order is an option from a contract agreed in 2008 initially for 26 commuter and 24 intercity trains, and including an option for up to 100 additional emus. The latest exercised option is worth NKr 1.1bn ($US 193.7m).

The 16 sets are identical to 26 trains from the original order which are currently being introduced on suburban services in the greater Oslo area. The five-car trains have a maximum speed of 200km/h, and have three driving units.