THE prefects of Paris and three Ile-de-France local authorities have granted final approval, known as the declaration of public utility in France, for the extension of RER Line E from Haussmann-St Lazare 47km west to Mantes-la-Jolie. 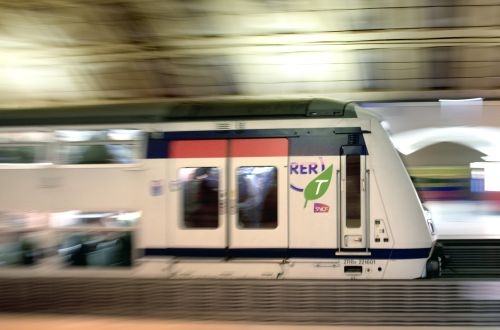 Final design and cost optimisation is already underway and should be completed in the autumn allowing construction to start next year. The extension is due to open in 2020.

The €2bn project entails constructing an 8km tunnel from St Lazare to La Défense and upgrading an existing line between there, Poissy and Mantes-la-Jolie. The extension will cut journey times between western suburbs and La Défense, an important commercial centre on the west side of Paris, by up to 17 minutes. It will also provide existing Line E passengers with direct access to La Défense, and will relieve congestion by between 10 and 15% on the Auber – La Défense section of RER Line A, which Line E will parallel, and part of RER Line B.

The extension will connect with RER lines A and C, metro Line 1, tram Line T2, several commuter lines, and the future Orange, Red and Green lines of the orbital Grand Paris Express network. When the extension opens Line E is expected to carry 89,000 passenger per hour in the morning peak and 620,000 passengers a day.