PARIS Transport Authority (RATP) and French National Railways (SNCF) will appeal a decision by the Paris Judicial Court on December 17 to partially suspend a modification to their procurement process for the supply of new trains for Paris RER Line B. 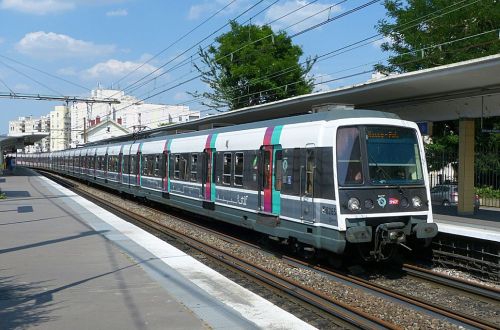 The two organisations will appeal the case in the French Court of Cassation. The Judicial Court’s decision follows a legal challenge by Alstom, which is one of two bidders for the €2.5bn contract alongside a consortium of Bombardier and CAF.

Alstom challenged the addition of a modification to the tender, which requested that bidders provide flexibility for the purchase of trains, in terms of planning and storage.

The court found that RATP and SNCF were not entitled to modify parameters for evaluating the price once the procedure was underway. Following the suspension of the modification, the court ordered the two organisations to allow bidders to modify their offer within 15 days before resuming the procurement process.

RATP has protested the decision, stating that “the modification concerned all competitors in a non-discriminatory manner, and was aimed at adapting the conditions of execution of the contract to account for new planning constraints, in particular linked to the Covid-19 pandemic.”

However, RATP also says that it will “immediately implement the court’s decision by partially resuming the procedure to conclude the contract as quickly as possible. The revised offers from candidates must therefore be submitted by early January.”

The tender was announced in June 2018 and covers the supply of up to 146 double-deck trains capable of operating under both 25kV ac and 1.5kV dc electrification, to replace RATP’s fleet of MI 79/84 EMUs currently used on Line B. The contract also includes an option for up to 34 additional trains.

Delivery of the new fleet was expected to begin in 2024. However, RATP says that the court’s decision now makes this deadline impossible to meet.