THE status of National Express as preferred bidder for two contracts to operate the Nuremberg S-Bahn network appears to be in doubt after Southern Bavaria's procuremnt office (VBS) ruled on April 27 that the Bavarian Railway Authority (BEG) must exclude the company from the tendering process. 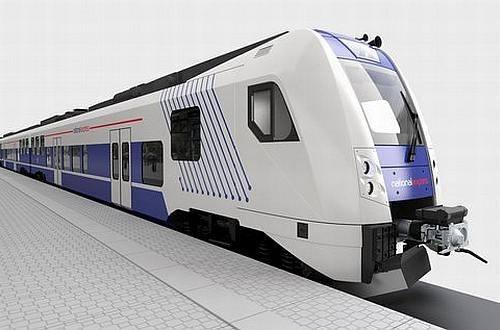 The VBS argues that National Express failed to provide BEG with all necessary documentation in its bid for the two 12-year contracts, which start in December 2018. BEG announced in February that it had selected National Express as preferred bidder in a move which was seen as a blow to German Rail (DB) and its subsidiary DB Regio, which currently operates the five-line network.

The VBS states that National Express did not fulfil all the requirements both pro forma and in terms of content, although many details of the case are considered to be commercially sensitive and are not being made public.

The verdict will become irrevocable after two weeks, unless an appeal is submitted to the higher regional court in Munich. National Express has confirmed that it intends to challenge the decision.