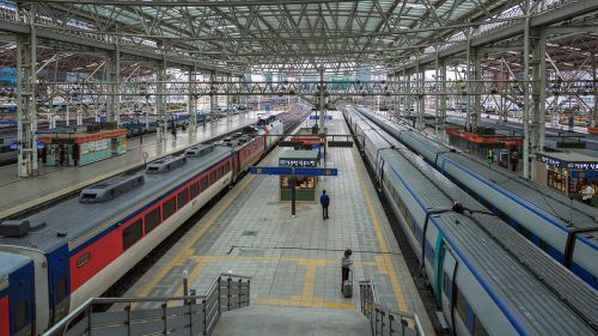 GTX-A, the first of a planned three-line standard-gauge network, will extend from Unjeong in the north of Seoul through to Dongtan in Gyeonggi Province in the south.

Services will operate at up to 180km/h, with 10 stops including Seoul Station interchange, allowing an end-to-end journey time of just over 40 minutes, more than halving the equivalent travel time on the metro. Construction of GTX-A began at the end of last year, with the line expected to open in 2024. Lines B and C will add a further 130km to the network by 2027.

The deep tunnel project is similar to London’s Crossrail project, for which Ricardo Certification is the appointed Notified Body.

“With the technical knowledge and assurance processes we have developed in Britain and elsewhere readily available to our team in Seoul, we can help anticipate the engineering challenges ahead for Line A and be ready to support plans for its interfaces with lines B and C.”

For detailed information on commuter rail projects around the world, subscribe to IRJ Pro.