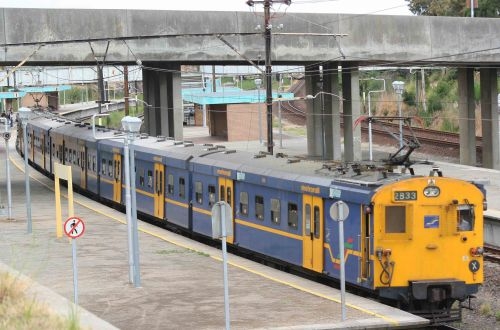 Bombardier, CAF, CNR and CSR have all submitted bids along with Dudula Rail, a consortium comprising ABB South Africa and Stadler. Completing the complement of bidders is Gibela Rail Transportation, a consortium of Alstom and its South African affiliate, Actom, and a CSR-Wictra, South Africa, consortium.

The 20-year fleet renewal project involves the manufacture and supply of 7224 emu cars for Metrorail's commuter services that will be split into two 10-year stages, with the first trains due to be delivered between July and December 2015. Around Rand 14.5bn will also be spent on infrastructure improvements and new depots for the trains.

Prasa CEO Mr Lucky Montana says that the projects require a minimum of 65% local content with the preferred bidder obliged to set up a factory and supply chain in South Africa that will employ local people and transfer skills to Prasa.

"The project will not only change the focus of public transport in South Africa to rail, but it also is the largest project of its kind in the country, with the potential to create 65,000 jobs over the next 20 years and revive the local failing rail engineering sector," Montana says.

Prasa says that it will begin immediately with the evaluation of bids and that it anticipates "appointing a preferred bidder by the end of November."