GOVIA Thameslink Railway, the franchise operator of Great Northern services from London Moorgate, has selected Siemens as preferred bidder for a fleet of 25 six-car EMUs, a variant of the class 700 Desiro City trains on order for Thameslink. 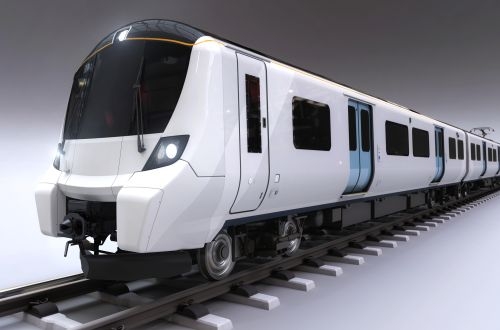 The new trains will replace class 313 trains built in 1976-77 on Welwyn and Herford, Stevenage and Letchworth services and will enter service in 2018. GTR says it will run a financial competition to fund the £200m investment for the new trains.

Passenger groups and stakeholders were consulted over the train's features, which will include air conditioning, real-time passenger information systems, and power points. The trains will also be fixed length to create more space for passengers and also comply with the latest disability standards.

Govia Thameslink is a consortium of Go-Ahead Group (65%) and Keolis (35%). In addition to Great Northern, it operates Thameslink, Southern and Gatwick Express services and is planning a major fleet overhaul.