The tickets will be valid on Renfe’s Cercanías, Rodalíes and Media Distancia trains. 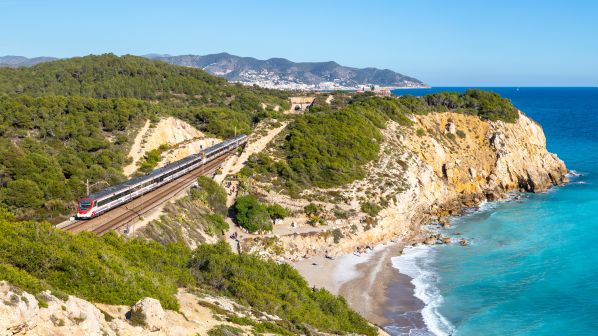 THE Spanish government has announced it will provide free season tickets for use on national operator Renfe’s suburban and medium-distance services on the metre-gauge and broad-gauge networks between September 1 and December 31, in an effort to support the economy.

The initiative, announced during a state of the nation debate in the Spanish parliament on July 12, extends a measure agreed on June 25 to subsidise 50% of the cost of season tickets. The tickets will not be valid on long-distance services or non-Renfe services. High-speed Avant services remain 50% subsidised.

The Ministry of Transport, Mobility and the Urban Agenda (Mitma) says it expects 75 million journeys will become free under the plan, with this expected to increase as passengers switch to rail from other modes.

Mitma says it is making progress on determining how the tickets will be distributed. The measure is expected to reduce pollution, congestion and accidents, while also accelerating the public transport sector’s recovery from the Covid-19 pandemic. Passenger ridership has now recovered to between 77% and 84% of pre-pandemic levels in Spain.