COMMERCIAL operations began on the SKr 16.8bn ($US 2bn) Stockholm City Line on July 10, when the 05.04 Stockholm City - Nynashamn service became the first scheduled passenger train to run on the 6km underground line from Tomteboda in the north to Stockholm South. 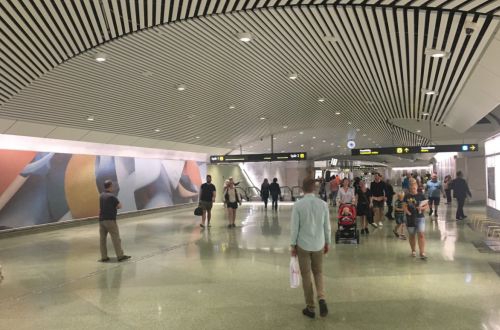 The City Line doubles main line rail capacity through the centre of the city, diverting suburban trains away from the congested double-track line between Stockholm Central and Stockholm South.

The project included the construction of new underground platforms at Stockholm Central and a new station at Odenplan, which replaced the existing surface platforms at Karlberg.