SWEDISH infrastructure manager Trafikverket confirmed on November 3 that the SKr 16.8bn ($US 1.88bn) Stockholm City Line will open at 05.00 on July 10 2017, doubling main line rail capacity through the centre of the city. 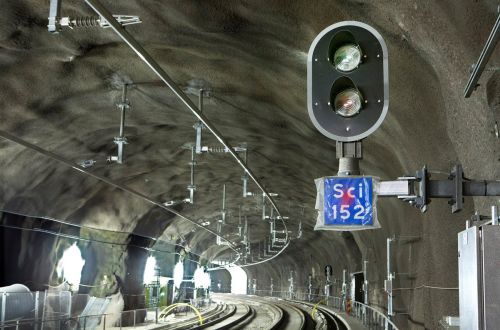 The project includes the construction of new underground platforms at Stockholm Central and a new station at Odenplan, which will replace the existing surface platforms at Karlberg.