BERLIN Brandenburg Transport Authority (VBB) has begun tendering for the operation of the Ring Line of the Berlin S-Bahn network. This is the first of three planned concessions for the S-Bahn, and covers 9.4 million train-km per year on lines S8, S41, S42, S46, and S47. 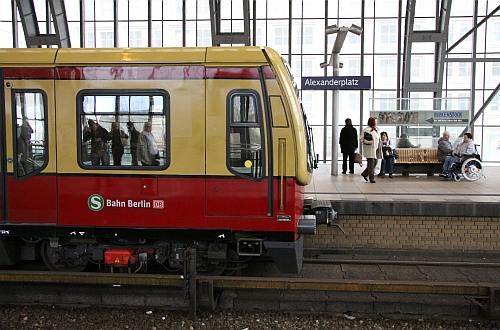 The successful operator will take over operations in December 2017 for a period of 15 years and will be required to introduce a new fleet of trains. In addition, the concessionaire will be contractually obliged to lease these trains to whoever takes over the lines when the concession expires in 2032.

The Berlin Senate announced earlier this year it would concession part of the network due to long-running performance problems that have affected the existing operator DB Regio.