TRANSPORT for London (TFL) announced on December 14 the shortlist of builders to build the 4.5km London Overground extension from Barking to Barking Riverside. 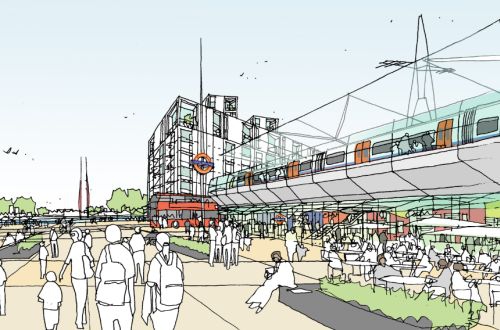 The £263m extension was approved in March and will connect the new development of 10,800 homes, a new school, healthcare services, shops, restaurants and leisure facilities to the rest of London’s public transport network through connections at Barking to London Underground’s District and Hammersmith & City lines, as well as mainline services.

The three bidders which have been shortlisted to build the extension are:

“The Barking Riverside extension is key to regenerating this part of east London, helping to support up to 10,800 new homes, along with new jobs and improved facilities for the local community,” says TFL’s director of London rail, Mr Jonathan Fox. “The London Overground network has helped regenerate other parts of London by providing a frequent, reliable and high standard rail service, and this rail extension will help Barking Riverside to grow and develop.”

Construction is expected to begin in 2017 with operations commencing in 2021.