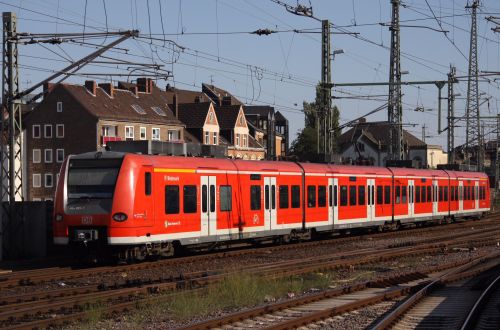 Bids were submitted by NWB, incumbent operator DB Regio, Keolis and Abellio in mid-2016 to the three authorities responsible for the network led by Hannover Regional government, together with Lower Saxony Transport Authority (LNVG) and Westfalen-Lippe Local Transport (NWL) in the neighbouring state of North Rhine Westphalia.

The contract award is expected to be confirmed next week. There will then be a 14-day period in which the other bidders can object to its award. The loss of such a major contract for DB Regio is likely to result in a legal challenge which may delay the contract signing and start date. DB has previously taken legal action to successfully challenge or frustrate the award of S-Bahn contracts to National Express. NWB already operates the Bremen S-Bahn, which is currently the only S-Bahn network in Germany not to be run by DB Regio.

The new contract will run from December 12 2021 until June 18 2034. The operator is obliged to use 13 former DB Regio class 425 four-car EMUs that were directly funded by the contracting authorities, but will need to replace the 55 four-car EMUs currently used by DB Regio.

The Hannover S-Bahn network started operation in May 2000 and has since been expanded to 385km.