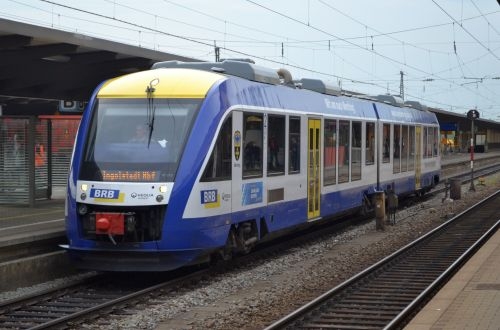 BRB has operated the 3 million train-km per year Augsburg Diesel Network 2 since 2008, and its latest contract will start in December 2018 and expire in December 2030.

Under the terms of the contract, which was awarded following an open tender, the operator will deploy new trains. Initially services will remain the same as present but will change following the electrification of the Munich - Geltendorf - Memmingen - Lindau line, where Marktoberdorf and Füssen trains will continue to Augsburg calling at a new station at Kaufbeuren-Neugablonz. There will also be direct services between Füssen and Munich, while the Neuschwanstein-Express will also operate on Saturdays as well as Sundays.

BRB is expected to have a conductor on at least 35% of its services, and passengers must be able to purchase tickets at manned ticket windows at certain stations.

BEG is set to officially award the contract on November 20.