TUNNELLING for the 8.5km Forrestfield - Airport rail link in Perth has been completed after TBM Sandy broke through at Bayswater Junction on April 20. 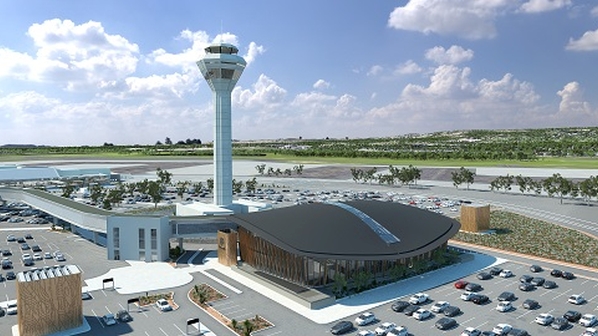 Airport Central is one of three new stations along the line.

Together with TBM Grace, which broke through in February, the two machines tunnelled 16km and installed 9000 tunnel rings.

The project, which will add three new stations at Forrestfield, Airport Central and Redcliffe to Perth's existing rail network, is being undertaken by a consortium of Salani Impregilo (80%) and NRW (20%) under a $A 1.18bn ($US 762.6m) design, construct, maintain contract awarded in April 2016. Ansaldo STS won a $A 44m contract to supply signalling and telecommunications systems for the line.

Installation of the first stage of slab tracj is 50% complete and track laying is scheduled to begin in July, while construction and fit-out of the station buildings continues.

The new line connects with the existing Midland Line near Bayswater station and is expected to carry 20,000 passengers a day when it opens in late 2021, providing a 20-minute journey time between the eastern suburbs and central Perth.