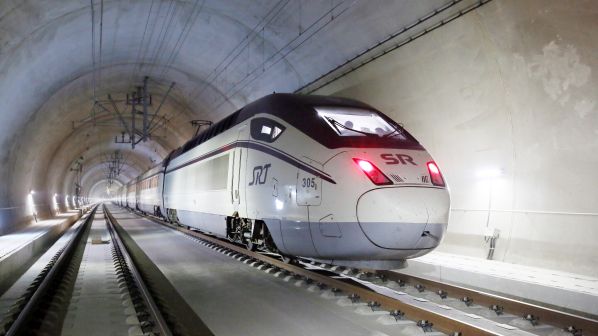 KOREA’s Ministry of Land, Infrastructure and Transport (Molit) announced that construction of tunnels for the section of the GTX-A express line from Samseong to Dongtan was completed on December 29.

The 39.8km GTX-A line from Gangnam in Seoul to Dongtan in Gyeonggi Province is being built by Korea National Railway (KR) at a cost of Won 2.69 trillion ($US 2.1bn). It includes a new 9km underground route in addition to 30km of existing infrastructure that will be shared with SRT high-speed services.

A separate station will be built for GTX services at Suseo, the current terminus for SRT, while both services will share the existing station at Dongtan. Two additional GTX stations are to be built in Seongnam and Yongin.

The line is one of three planned GTX regional lines with a maximum speed of 180km/h.

Following the launch of the first GTX-A trains in December, Molit has reiterated that it intends to open the first phase of the GTX-A from Suseo to Dongtan in the first half of 2024. Journeys on this first phase of the route are expected to take 19 minutes. The journey from Dongtan to Suseo currently takes approximately 1h 20min using a combination of bus and metro services.