THE board of Amtrak is believed to have selected Alstom to negotiate a contract to supply a fleet of high-speed trains as part of Amtrak's $US 2.5bn project to upgrade the Northeast Corridor linking Boston, New York and Washington DC. 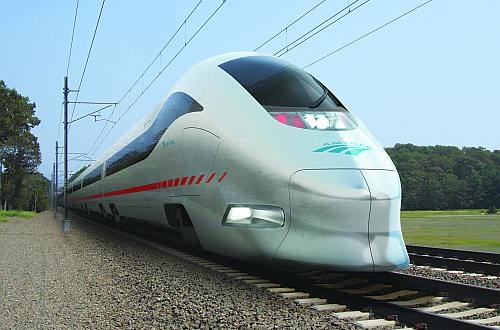 The likely decision was revealed by Senator Charles Schumer, who is the US senator for New York, during his visit to Alstom's Hornell plant on September 21. Schumer expects the negotiations to be concluded by the end of the year.

"Should this contract materialise, this would ‎be a great recognition of Alstom's expertise in high speed and we will be honoured to serve Amtrak for this ambitious project," says Mr Henri Poupart-Lafarge, president of Alstom Transport. Alstom says it will not reveal any more information about the contract itself or the technical specificities of the train proposed at this stage of the negotiations.

Schumer says he will continue to push the US Department of Transportation to provide Amtrak with all the necessary approvals to move the project forward. Federal funding is also required to implement the project.