FIRSTGROUP and Trenitalia, which won Britain’s West Coast Partnership franchise in August, will operate under the name Avanti West Coast when they take over from Virgin Trains on December 8. 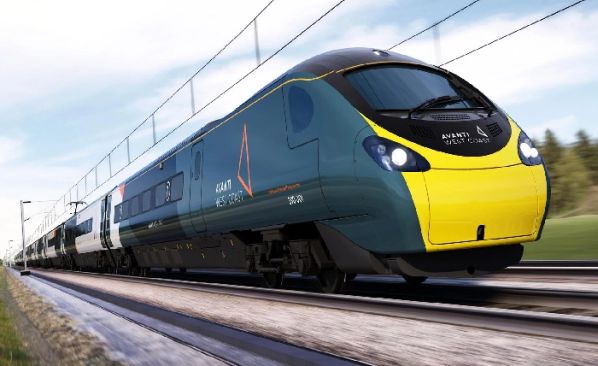 However, since the Anglo-Italian 70:30 joint venture won the franchise, which is scheduled to end in March 2031, the planned 2026 opening date of the first phase of HS2 has been delayed. A phased opening is now envisaged between 2028 and 2031 and the entire HS2 project is under a cloud as it is awaiting the publication of a government-instigated review regarding its future.

Avanti West Coast plans to refurbish the fleet of 56 Pendolino tilting trains at a cost of £117m. The trains will be fitted with 25,000 new seats, more reliable Wi-Fi, at seat power sockets, wireless charging and improved catering. The fleet of Voyager 200km/h tilting DMUs will be replaced by 10 EMUs and 13 bi-mode trains.

The frequency of the London - Liverpool service will be doubled to provide a train every 30 minutes. Avanti West Coast says that by 2022, there will be 263 more train services per week to more destinations.

Fares and ticket types will be simplified, and mobile tickets and smartcards will be introduced. Stations will be improved with refreshed waiting rooms and better passenger facilities, 900 more car parking spaces, and improved accessibility.