THE Baltic states have signed a third Connecting Europe Facility (CEF) grant agreement funded by the European Union (EU) for the construction of the Rail Baltica railway infrastructure, including a CEF contribution of up to €110m of the €130m agreement. 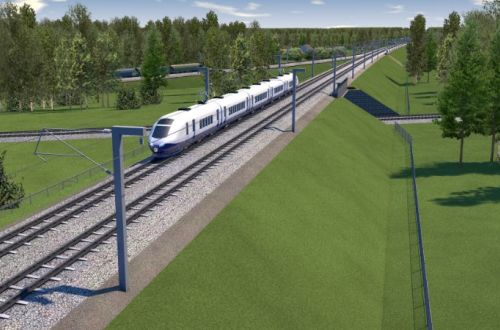 The funding will also be used to: