BEIJING-Shanghai High Speed Railway has announced a plan for an initial public offering (IPO), submitting a formal application to float on the Shanghai stock market. 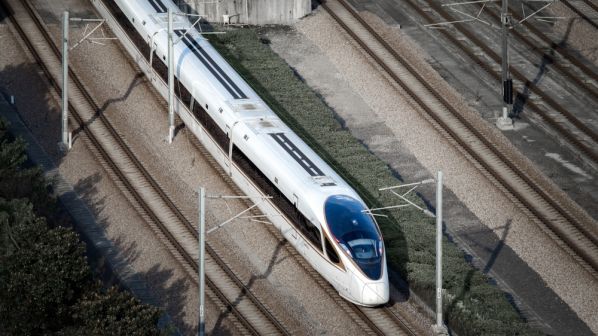 The filing, published by the China Securities Regulatory Commission at the end of last month, showed that the operator recorded a net profit of Yuan 9.5bn ($US 1.35bn) in the first nine months of the year, following a profit of Yuan 10.2bn in 2019, which was up 13% from 2017.

The operator said it was seeking a listing on the stock market to raise funds to buy other railway projects in Anhui province, in southeast China.

Hong Kong-based South China Morning Post reports that the plan suggests that China State Railway Group, which owns a 50% stake in the operator through its investment arm, wants to use its share of the profits to shore up less profitable lines.

Services on the 1318km line operate at up to 350km/h, reducing travel times between Beijing and Shanghai to 4h 28min with two intermediate stops. One train completes the trip in 4h 18min with one stop.