BRITAIN's Department for Transport (DfT) has announced that the new National College of High Speed Rail, which will provide specialist vocational training to the next generation of engineers working on the High Speed 2 (HS2) project, will be located in Birmingham and Doncaster. 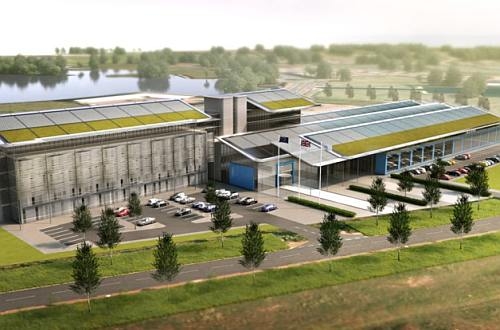 The DfT says that up to 2000 apprenticeship opportunities will be created by HS2 and around 25,000 people will be employed during construction. The college will be located in Birmingham's city centre Science Park and Doncaster's Lakeside Campus and will be led by employers from the rail sector.

Mr Terry Morgan, chairman of London's Crossrail project, will chair the governing board of the college. The DfT says the sites will set industry standards for training based on emerging technology and the use of cutting-edge facilities and will employ trainers who are experts in their field.

Work will now begin on building the college sites and developing its courses. The college is scheduled to open in 2017, coinciding with the start of construction on the first 190km phase of the high-speed line from London - Birmingham, which is due to open in 2026.