HUNGARY’s National Infrastructure Agency (NIF) issued a call for tenders for a detailed feasibility study of the proposed high-speed line from Budapest to Cluj-Napoca, Romania, on January 28. 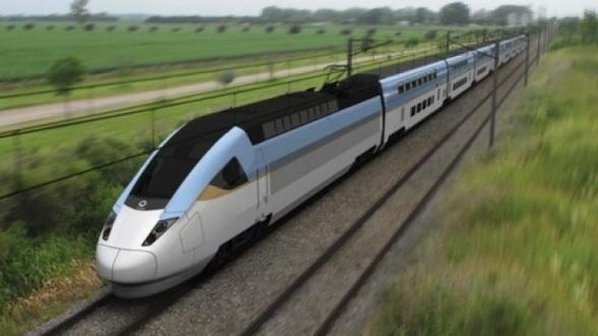 The study will include a cost:benefit analysis of the project and identification of the alignment for the line, 250-300km of which will run in Hungary. The Hungarian section will be suitable for 250-350km/h operation using existing infrastructure where possible. The section from the border to Cluj will be rebuilt to accommodate speeds of up to 160km/h.

The winning bidder will be expected to design two river bridges as well as other bridges and tunnels where required. The line is expected to be used by 500,000 passengers per year and will be integrated with urban public transport networks.

The deadline for bids is February 26.

The project, which was approved by the Hungarian government in 2018, is considered by the Romanian government as the first phase of a future upgraded Budapest - Bucharest main line.

Critics of the project have voiced concern over the scale of the investment, stating that other projects should be prioritised.