CALIFORNIA High-Speed Rail Authority (CHSRA) named Mr Brian Kelly as its new CEO on January 17, the same day it received a new report that found delays and higher-than-expected costs would inflate the price of the project by $US 2.8bn. 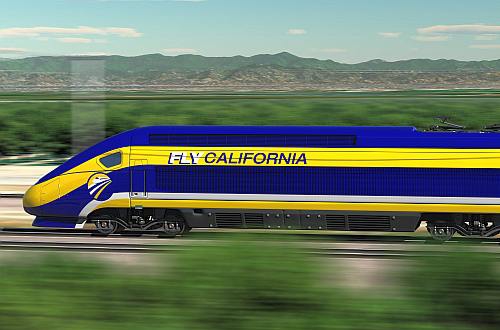 The report says the anticipated cost of building the 192km Madera - Bakersfield section in the central San Joaquin Valley is set to rise by more than a third to around $US 10.6bn, up from the authority’s 2016 estimate of $US 7.8 bn.

According to local media reports, ongoing problems in land acquisition account for around $US 725m in additional costs, with CHSRA buying more land than originally anticipated and paying more-than-forecast for individual properties.

Construction delays account for around $US 325m, with a further $US 450m for “intrusion barriers” to separate the high-speed tracks from adjacent freight lines. Additional costs of $US 600m will be incurred through agreements with outside agencies including utility companies, cities, and counties.

The remaining $US 1bn is now forecast for other items, including the increased cost of track construction and operating systems.