BOREALIS Infrastructure, Canada, and Ontario Teachers’ Pension Plan announced on July 14 that they have entered into a definitive agreement to sell their 30-year concession to own, operate and manage Britain’s 109km High-Speed 1 (HS1) link between London St Pancras and the Channel Tunnel. 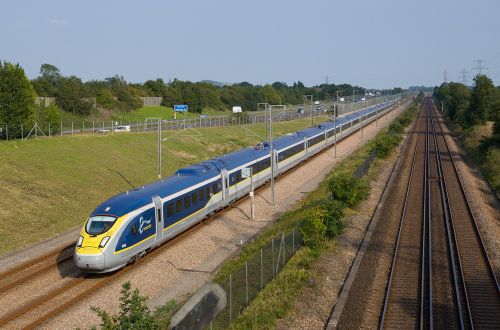 The concession, which began in 2010, is being sold to a consortium comprising funds advised and managed by InfraRed Capital Partners and Equitix Investment Management in a deal worth £3bn.

As part of the transaction, InfraRed is advising third-party funds including HICL Infrastructure and the National Pension Service of the Republic of Korea (NPS).

The members of the consortium will acquire their interests in HS1 pro rata by reference to their respective shareholdings, with HICL and Equitix funds each purchasing 35% and NPS funds managed by InfraRed acquiring the remaining 30%.

The sale of HS1 follows a strategic review, which was announced by the concession owners in December 2016.