THE municipal government of Zhangjiakou in China's northern Hebei province announced on November 3 that China's National Development and Reform Commission has approved the construction of the Yuan 58.4bn ($US 9.2bn) Beijing North - Zhangjiakou high-speed line, a key component of the transport infrastructure for the 2022 Winter Olympic Games and Paralympics, which will be hosted by the Chinese capital. 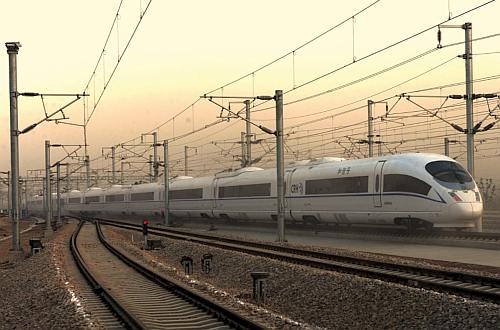 The 174km line will include 10 stations and will provide a fast link for spectators travelling from Beijing to Taizicheng in Chongli County near Zhangjiakou, which is one of two venues for skiing events during the games.

The line will be built for 250km/h operation and construction is expected to take four-and-a-half years to complete.