CONSTRUCTION of the 857km link from Guiyang to Guangzhou, the first high-speed line in China's southwest karst region, was completed on December 21, with test operations set to begin by the end of this week. 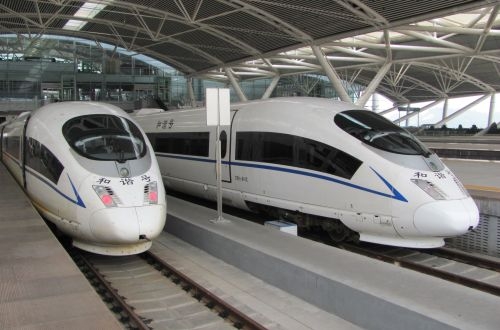 Stretching through the complicated karst clusters which are formed from the dissolution of soluble rocks like limestone, the line has 238 tunnels. Two of the tunnels are more than 14km long and it took construction crews more than four years to drill through.

According to Mr Zhang Jianbo, general manager of the Guiyang-Guangzhou High Speed Railway Company, construction on the project, which began in 2008, was disrupted by breaking rocks, rupture of strata, and water infiltration. The construction company applied for six national patents for its shockproof technology, which is reducing the vibrations caused by trains operating at up to 250km/h through the tunnels.