CHINA launched passenger services on its most northerly high-speed line on August 17 with the start of commercial operations on the Harbin - Qiqihar line in Heilongjiang province. 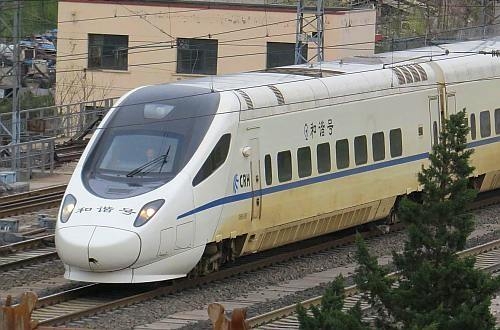 The completion of the 281km line has reduced the journey time between the two cities to 1h 25min.

Construction began in July 2009 on the Yuan 36bn ($US 5.8bn) line, which has eight stations and a design speed of 250km/h, albeit with provision for 300km/h operation in the longer-term.