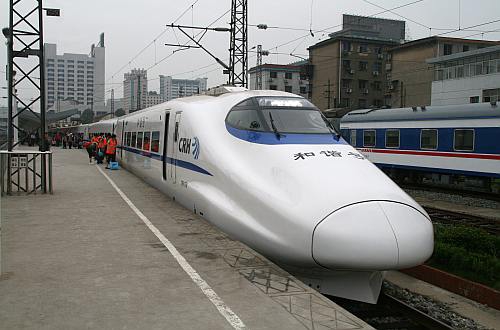 The northern section between Wuhan and Daye, which forms part of the Wuhan Metropolitan Area Intercity Railway Huangshi line, has been operational since June.

At Jiuijang the line joins the 131km high-speed line to Nanchang, which opened in September 2010.

The completion of the line to Jiuijang reduces the journey time from Beijing to Nanchang, the capital of Jiangxi province, to 6h 17min.