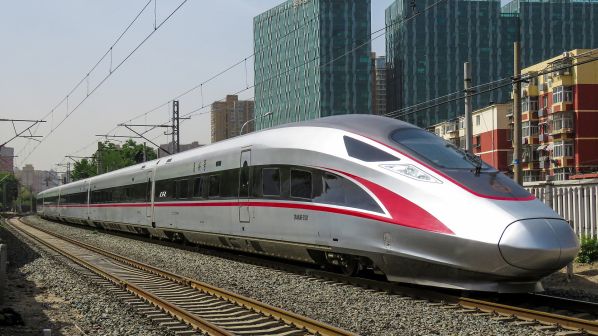 The order comprises 15 eight-car and three 16-car sets and follows on from an initial contract for 10 trains, which was signed in September. Delivery of trains from the initial batch is due to be completed this month.

The 400km/h CR400AF was developed by CRRC Sifang, which owns a 50% stake in BST, and the first trains entered service with CRC in June 2017.

The trains are now in commercial operation on the Beijing - Shanghai line, where they operate at up to 350km/h, as well as the Beijing - Tianjin high-speed line.

The 209m-long eight-car variant seats 556 passengers including 518 in second class, 28 in first class and 10 in business class.

For detailed data on high-speed train orders around the globe, subscribe to IRJ Pro.