CHINA Railway Corporation (CRC) has awarded a Yuan 543m ($US 79m) contract to Bombardier Sifang Transportation (BST) to supply five eight-car CRH1A-A high-speed trains for the Nanning Railway Bureau, following its order of 18 trains at the beginning of March. 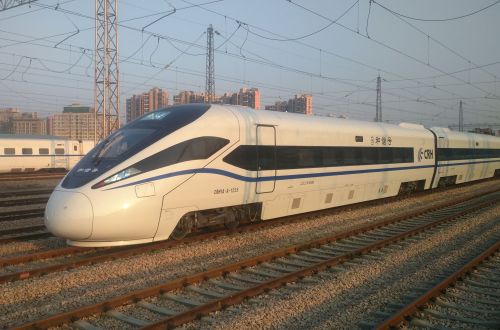 The trains will be manufactured at BST’s plant in Qingdao, and will feature the Bombardier Mitrac propulsion and control system supplied by the Bombardier CPC Propulsion System join venture. Bombardier owns 50% of the shares in BST but the joint venture is controlled by CRRC Sifang.

This is Bombardier’s fourteenth contract for high-speed trains in China and increases the total number of vehicles delivered to China to more than 3000.