CALIFORNIA High-Speed Rail Authority (CHSRA) released a Request for Qualifications (RFQ) on December 16 for a contract to manage initial operation of its high-speed rail network. 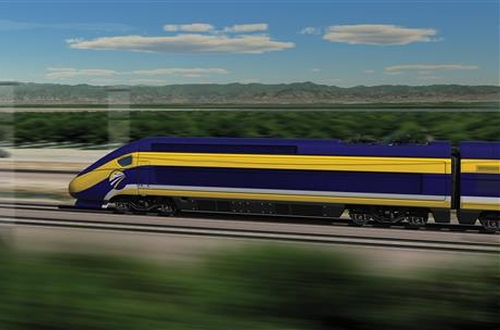 CHSRA is aiming to partner with a private sector operator in order to move past the planning stage towards a commercial operations phase.

“Engaging the early train operator at this time will help us shape our future procurements and provide important guidance as we continue progress on the nation’s first high-speed rail programme,” says CHSRA CEO Mr Jeff Morales. “The feedback we have received from the private sector demonstrates that this is the best way to approach the programme in a timely and efficient manner.”

The 2016 Business Plan called for engagement of an early train operator so that their perspective is considered in regards to planning, and design of the civil works, infrastructure, rolling stock, and facilities.

This RFQ was the first in a two-part procurement process, a second RFQ will be released to qualified bidders in spring 2017, and CHSRA wants to have an early train operator by summer 2017.

Construction of the high-speed line between the Silicon Valley and Central Valley is expected to be completed by 2024, with passenger operations beginning in 2025.