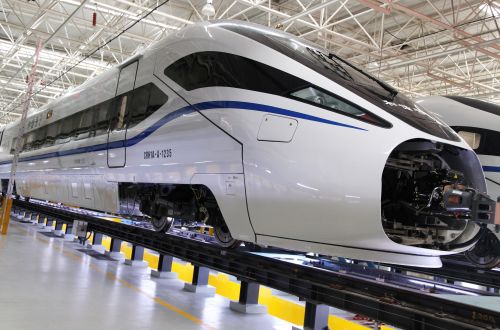 The 72 cars are for CRC’s Guangzhou Bureau Group. The first 112 cars were all in service by October following delivery of the first train which went into service in November 2016.

The cars are formed into eight-car trains comprising five motored coaches and three trailer vehicles. The trains have a maximum speed of 250km/h.

CRC has a total of 87 CRH1A-A trains in service operating in the south of Guangdong province, on the east coast in Fujian province, on Hainan island and Guangxi and Guizhou provinces.