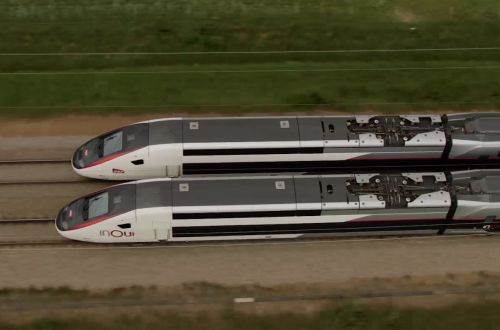 Described by SNCF as a "dress rehearsal," the aim of the test was to “validate theoretical travel times in real conditions” and evaluate the technical performance of rolling stock on the new infrastructure.

The two trains left Paris Montparnasse station simultaneously and ran in parallel for the first part of the journey before continuing their separate journeys on the new lines.

One of the trains reached Rennes in 1h 26min, while the other arrived in Bordeaux 2h 8min after leaving Montparnasse. The fastest commercial journey time will be 1h 25min for Rennes and 2h 5min for Bordeaux.

Both lines are due to open on July 2.