THE Dutch government has rejected an alternative plan recently put forward by Arriva and its parent company German Rail (DB) for the operation of high-speed services on HSL South, which it has proposed following the withdrawal of Fyra services between the Netherlands and Belgium. 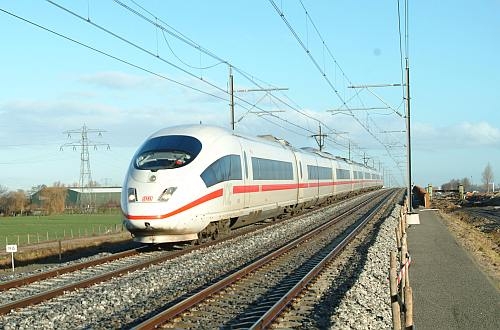 Secretary of state for infrastructure, Mrs Wilma Mansveld, has stated that the government is "not open to alternatives," and intends to continue with its plans to merge high-speed services into the 2015-25 Core Network Concession, which has been awarded to Netherlands Railways (NS). She also stressed that the government will not launch a new tendering procedure for high-speed services.

The European Commission is currently carrying out an investigation into allegations that the Dutch government is illegally providing state aid the HSL South concessionaire to support the operation of high-speed services.