FRANCE’s minister of economy and finance Mr Bruno Le Maire confirmed on March 22 that French National Railways (SNCF) will place an order for 100 next-generation TGVs with Alstom within the next three months. 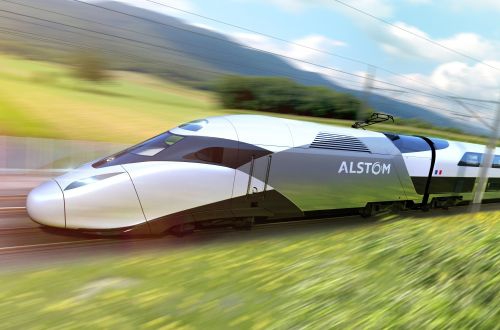 The trains will be the first to be ordered under the TGV of the Future programme launched by SNCF and Alstom in September 2016.

“The order must be approved by the board of SNCF Mobility, either at the end of April or the end of June,” Le Maire said at a press conference in Paris on the Alstom-Siemens merger. “In any case, the decision is made, it will be effective.”

The contract has an estimated value of around €2.5bn and the trains are expected to enter service in 2023.

"Alstom is delighted with the announcement made by the minister," says Alstom spokesman Mr Christopher English. "Our teams are fully mobilised on the project and ready to launch the development of the train upon receipt of the order. This train brings real innovations aiming at strengthening the attractiveness of high speed mobility, both in terms of competitiveness and profitability with the reduction of investment and operating costs, and a new experience of comfort and services on board."