THIS week the European Commission (EC) ordered Adif, the Spanish infrastructure manager, to return €141m to the government that it was granted for the construction of a high-speed railway test centre in southern Spain designed to be used for trains at speeds up to 520km/h because it was never built. 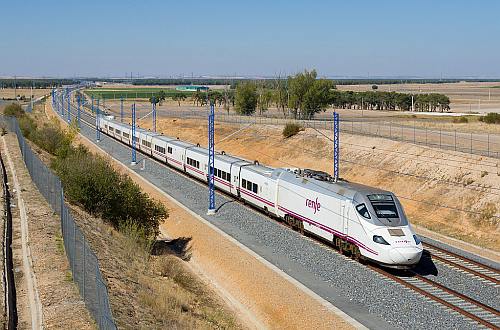 After an in-depth 16-month investigation, the EC has decided that the €358.6m project for a 58km standard-gauge ring near Antequera “does not meet a genuine objective of common interest” nor does it “contribute to promoting a sustainable development in the region.”

The EC explains that, in the absence of demand for testing trains above 350km/h, for which testing centres already exist in the European Union (EU) and tests are performed on commercial rail networks, the whole project would have been commercially unviable because the centre would have duplicated the existing facilities and was likely to generate losses.

Spain’s Ministry of Public Works and Transport failed to attract interest from private companies in 2013 after the proposed public-private partnership (PPP) scheme tender in 2013 despite the public funding that was allocated.

The EC also believes the centre would have created a distortion of competition by subsidising a new entrant in the market while only having limited, short term effects on the economy of Andalusia.

Adif has started discussions with the Ministry of Economy to return the aid.