The complete 250km/h line between Katowice and Ostrava is expected to open in 2030. 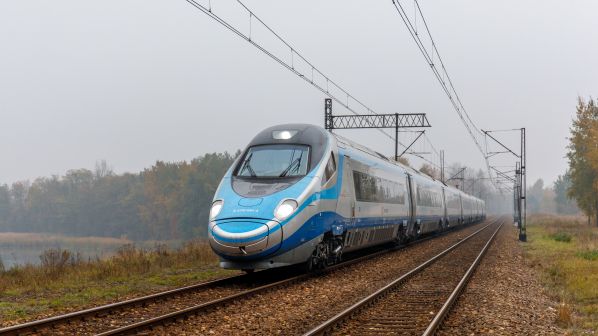 EGIS has been selected as preferred bidder to prepare a technical, economic and environmental study for a 75km new section of railway between Katowice and the Czech border, which will form part of the new cross-border line to Ostrava, Czech Republic.

Egis’ offer was Zlotys 10.9m ($US 2.86m) for the contract, which was determined by cost (70%) and staff experience (30%). The firm will have 10 months to prepare the report, although this may be extended by another five months due to the need to acquire geological documentation and maps for design purposes.

The contract is set to be awarded by Solidarity Transport Hub Poland (CPK), which is overseeing construction of a new airport for Warsaw as well as associated land transport infrastructure improvement projects in Poland.

Construction of the Katowice - Ostrava project is scheduled to start in 2024 and the 250km/h line will enter operation in 2030. The line will also be built with a view to increasing line speeds in the future.

The project is part of the European Union’s Trans-European Transport Network (TEN-T) and will reduce journey times between Katowice and Ostrava to 35 minutes, an hour less than today. It also includes a branch from the Wodzisław Śląski - Jastrzębie-Zdrój section to a new central station in Jastrzębie-Zdrój, the largest city in Poland without a railway station.