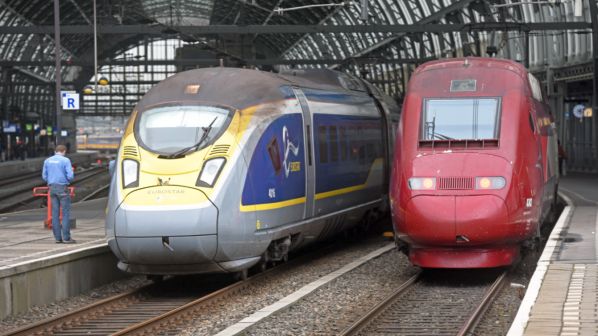 THE merger of international high-speed operators Eurostar and Thalys has been completed with the creation of a new holding company, Eurostar Group, based in Brussels.

Postponed due to the Covid-19 pandemic, the project was relaunched in autumn 2021 and received approval from the European Commission at the end of March 2022.

The shareholders in Eurostar and Thalys say they are more convinced than ever that this new alliance will enable them to meet the growing demand for sustainable travel in Europe by developing rail.

The merger should also provide a powerful means of accelerating recovery from the pandemic at both Eurostar and Thalys.

In 2019 Eurostar International carried 11.1 million passengers and recorded a turnover of £1.02bn. It currently employs 1460 staff from 34 countries.