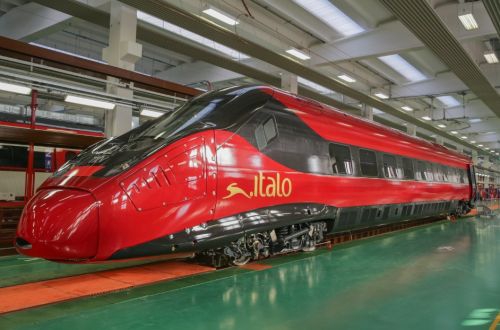 The trains, which will be branded Evo by the Italian open-access operator, are due to be delivered in December 2017 and will enter service in March 2018.

NTV awarded Alstom a €460m contract in October 2015 to supply eight seven-car Pendolino sets and maintain the fleet for 20 years. The operator subsequently exercised an option in September this year for four additional trains and extended the term of the maintenance agreement to 30 years.

Each 187m-long seven-car train will seat around 480 passengers.

The fleet will be maintained at NTV’s Nola depot near Naples, where Alstom already services NTV’s fleet of 25 AGV high-speed trains.