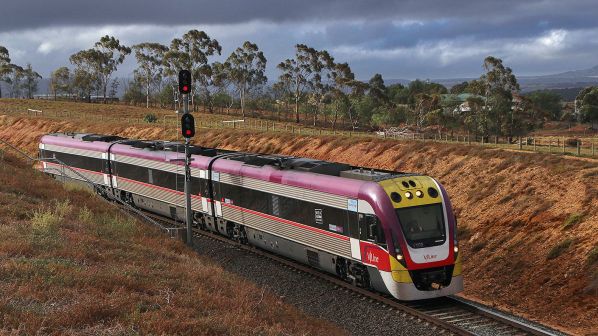 AUSTRALIA has made a significant move towards building its first high-speed line with the federal government introducing legislation to establish a High-Speed Rail Authority.

The authority will build on previous work, including a comprehensive study commissioned by then infrastructure minister, now prime minister, Mr Anthony Albanese, which found high-speed rail was not only viable, but would return over $A 2 ($US 1.35) for every $A 1 of investment.

The first priority of the authority will be to plan and carry out corridor works for the Sydney - Newcastle section of the future high-speed network, backed by a $A 500m commitment from the federal government.

While the authority works closely with the New South Wales government on this section, it will continue to advance plans for other sections of the high-speed network, which will eventually connect Brisbane and Melbourne, and also serve Canberra, Sydney and regional centres.

The authority’s board will comprise rail and infrastructure sector experts who will provide independent advice to governments on planning and delivery. The authority will also be the lead agency coordinating the project with the states and territories.

The objectives of the 20-year Faster Rail Plan will also continue to be advanced under the new authority, with the functions of the National Faster Rail Agency falling within its remit and that of the federal Department of Infrastructure, Transport, Regional Development, Communications and the Arts.

Ms Catherine King, federal minister for infrastructure, transport, regional development and local government, says the creation of the new high-speed rail authority was a visionary investment that would provide greater opportunities for the nation.

“High-speed rail offers the promise to change the lives of millions of Australians, especially in our regions, while also bringing our east coast capitals closer together,” she says.