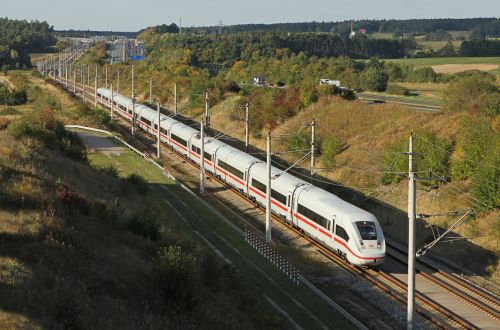 Trial passenger operation with the pre-series trains was planned from the outset when the trains were ordered in 2011. Subject to successful completion of the trial programme, the ICE 4s will enter full service on the Hamburg - Würzburg - Munich route from December 2017, replacing ICE1 trains dating from the late 1980s.