THE Indonesian government has scrapped a project to build a high-speed line between Jakarta and Bandung disappointing Japanese and Chinese bidders that were competing for the $US 5bn project. However, the government has left the door open for a new main line between the two cities. 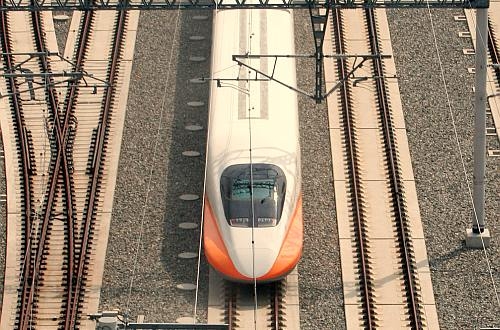 The 150km line is expected to cost 40% less than the high-speed proposal, and according to state enterprises minister Mr Rini Seomarno, the government is hoping to start construction by the end of the year.

The Chinese and Japanese governments and their suppliers had lobbied extensively in Indonesia in recent months in an effort to secure the contract with both viewing the project as a prime opportunity to export their respective high-speed rail technologies.

While Japanese ambassador to Indonesia Mr Yasuaki Tanizaki says that Japanese firms will review the new proposal, companies from both countries are expected to be interested in bidding. However, Seomarno issued a warning that Japanese investors must change their approach to financing the project, which he said is too burdensome for Indonesia.

"If Japan wants to stay in the process they must get rid of the requirement for government guarantees and government loans to state-owned enterprises," he said, adding that China had not sought these types of guarantee.

Indonesian president Mr Joki Widodo, who had previously encouraged the development of the project, said on September 4 that a high-speed service on the line "was not necessary" and that state funds would not be used to develop the line. He also revealed that the new project will be handled on a commercial level between companies and the Ministry of State-Owned Enterprises.

Widodo added that the government would now revisit the proposal to build a 700km high-speed line between Jakarta and Surabaya, although he did not reveal any further details of this project.