AN engineering, procurement and construction contract for the 142.3km Jakarta - Bandung high-speed line was signed in the Indonesian capital on April 4 in the presence of China’s ambassador to Indonesia Mr Xie Feng. 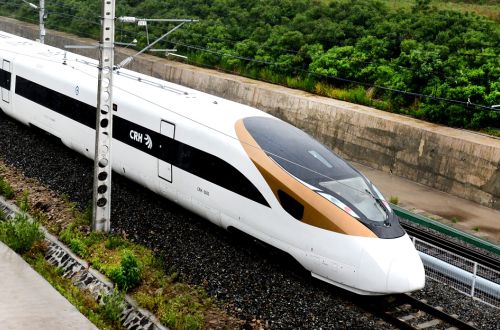 KCIC and HSRCC agreed a 50-year design-build-maintain-operate concession in March 2016 and planning approvals, construction permits, a franchise agreement, and design of the route have now been finalised.

The $US 5.5bn project will be 75%-financed by China Development Bank, with the joint venture organising the remaining 25%.

The line is due to open in 2019, reducing the journey time between Jakarta and Bandung to around 40 minutes, compared with around three hours on the existing 173km 1067mm-gauge line.