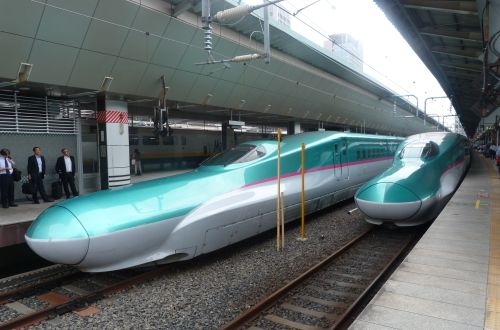 The company will upgrade bridges and tunnels as well as undertake cliff stabilisation in a programme which is set to run until 2040 and cover 778km of track. It will be the first major engineering work on either route since they opened in 1982.

Reports suggest JR East is set to increase operating profits in the year ending March 31 to Yen 463bn with income from its high-speed services increasing by more than 30% over the last five years.