THE president of French infrastructure manager SNCF Network Mr Jacques Rapoport confirmed on January 20 that the opening of the second phase of TGV Est, which was delayed following the fatal derailment of a test train at Eckwersheim near Strasbourg on November 14, will take place on July 3. 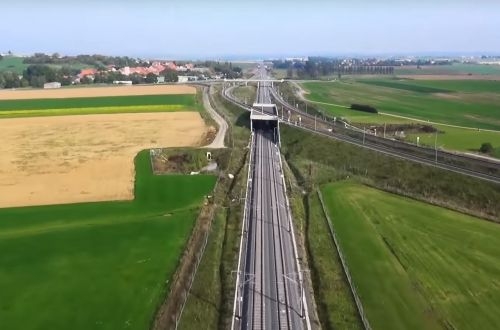 Initially only one track will be operational on a 25km stretch of the 106km high-speed line from Baudrecourt to Vendenheim while repairs to the section of line damaged in the derailment are carried out, a process which is expected to take around seven months to complete.

Rapoport explained that this means the 1h 48min Paris - Strasbourg journey time will not be realised in the initial period of operation. SNCF is expected to confirm details of the timetable in April.