KOREA's national train operator Korail has selected Hyundai Rotem to supply a fleet of 30 HEMU-250 trains for operation on the new Gyeongjeon line to Masan in the south of the country in 2020. 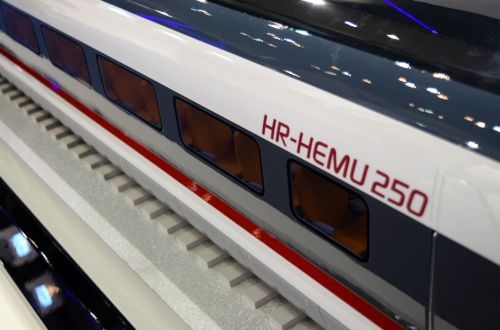 The Won 102bn ($US 86m) contract for the 250km/h trains is due to be finalised this week. Korail invited tenders for a fleet of high-speed trains in November 2015, but withdrew the tender twice as it failed to agree terms with suppliers.

Hyundai Rotem has been testing its HEMU-430 train since 2012, and this is the first order for trains in this family.